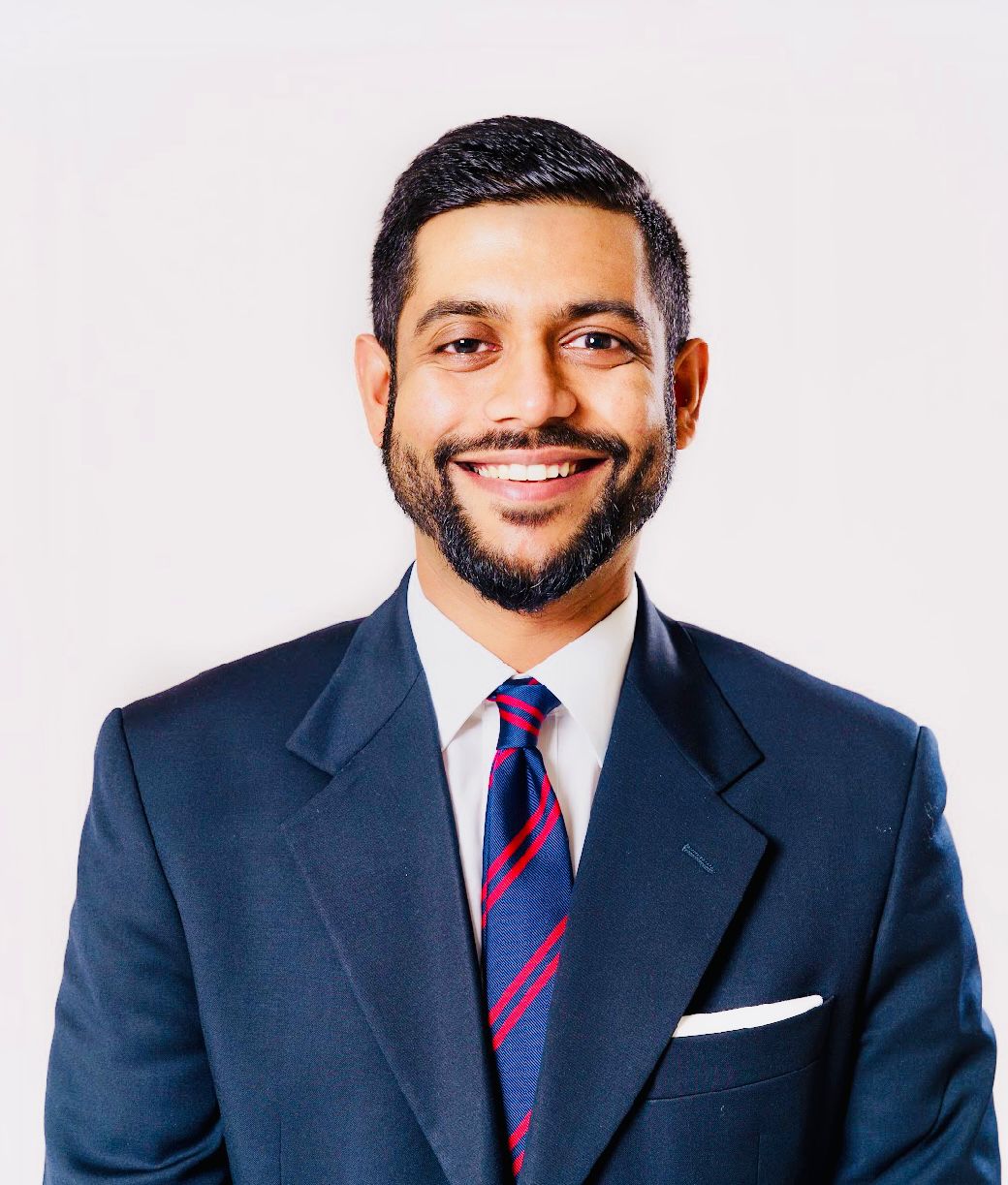 Mr. Wasikur Rahman, son of Late Naziur Rahman Monju & Reba Rahman was born in a respectable Muslim family in Dhaka, on 16th January 1987. He obtained his Bar- At –Law (Bar Vocational Course) at LINCOLN’S INN -2010, He obtained his Post Graduate Diploma in law from the – University of law in 2009. He obtained his LLB Hon’s from Queen Marry University London in 2008. After successfully finishing his academic life, he started practicing law as an advocate in the Supreme Court of Bangladesh.